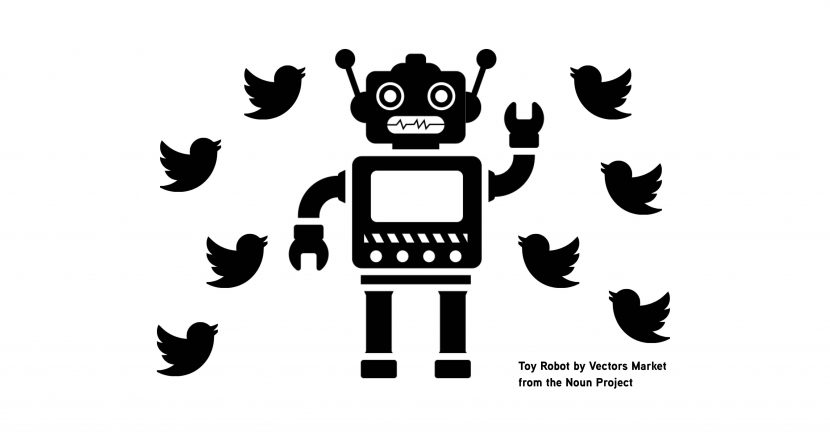 CMU completed a study analyzing bot activity on twitter and other social media platforms. The study was done a year ago and foreshadowed many events that took place helping to erode trust in an already fragile society

Around this time last year, Carnegie Mellon University (CMU) ran a study to see how social media — namely twitter though data from Facebook, Reddit, and YouTube were also added into the research — was affecting COVID-19 falsehoods being spread online and how much of the traction was being caused by ‘bots’ or real people.

Per the CMU Ambassadors’ July 2020 newsletter where they published a release on the findings, “…CMU researchers since January have collected more than 200 million tweets discussing coronavirus or COVID-19. Of the top 50 influential retweeters, 82% are bots, they found. Of the top 1,000 retweeters, 62% are bots.”

In an article by Teghan Simonton published on May 25, 2020 in the Tribune Review, she quotes researchers saying the strategy they see being executed through these ‘bots’ has Chinese and/or Russian fingerprints on it, and meant to try and divide the country and incite ridiculous theories aimed at persuading Americans to not trust their government.

The CMU study goes on to say that this misinformation or ‘fake news’ leads to conspiracy theories which leads to more extreme opinions, more extreme behavior, and less rational thinking.

“Increased polarization will have a variety of real-world consequences, and play out in things like voting behavior and hostility towards ethnic groups,” said Kathleen Carley, lead CMU professor on the study in the Ambassador article cited above.

….to read the rest of the article, please buy the June 2021 issue by filling out the form below…..